Inspired by an Arcade Button Midi Controller build I decided to build a cigar box Arduino midi controller specifically for the way I use Ableton.

I didn’t really want to spend loads of money on this so I bought a Funduino Uno, which is basically a clone of the Arduino Uno which is a microcontroller board based on the ATmega328 chip which translates your movements into serial data your computer can read. It has 14 digital input/output pins, 6 analog inputs, a USB connection and a power jack. Besides from that I used:

1 x big old switch I salvaged from a broken appliance

3 x rotary knobs I found on an old broken mixer

1 x an old Cigar Box I had laying around

First I laid all the electronics in the cigar box to figure out how everything would fit and decide where I could best place the external connections. The box was to have one USB cable from the USB hub, a Midi out port, and a female USB port. From my limited understanding of the Arduino I learnt that the Arduino can only send serial data to a computer, which you must then convert to Midi using a software application. I wanted my Midi Controller to be plug and play so I built a cheap USB to Midi cable into the mix.

After I decided to put the trackpad on the right, I played around with the placement of the knobs and switches on the enclosure and ended up with this layout 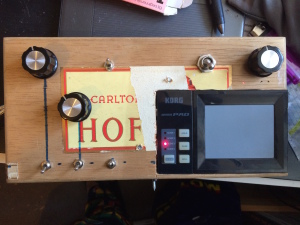 I liked the idea of just switching the function of a particular knob instead of everything in banks like most midi controllers do so I placed the switches on the left in line with the pots as a visual reminder that they may (or may not) be connected to the same effects. The pot on the right side of the box is intended as a crossfader as I really like that live element of working with Ableton and wanted a dedicated knob for that. Other than that I really just positioned everything in a way that felt right and went from there.

Next I marked where to drill holes for all the pots and switches and used a polyester filler to fit the sawed off Nanopad into the cigar box. After doing a really bad job at sanding it down, I sprayed it, fitted the knobs and added some stickers to support the homies it looked like this: 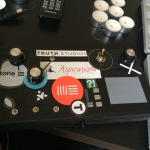 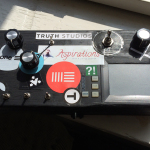 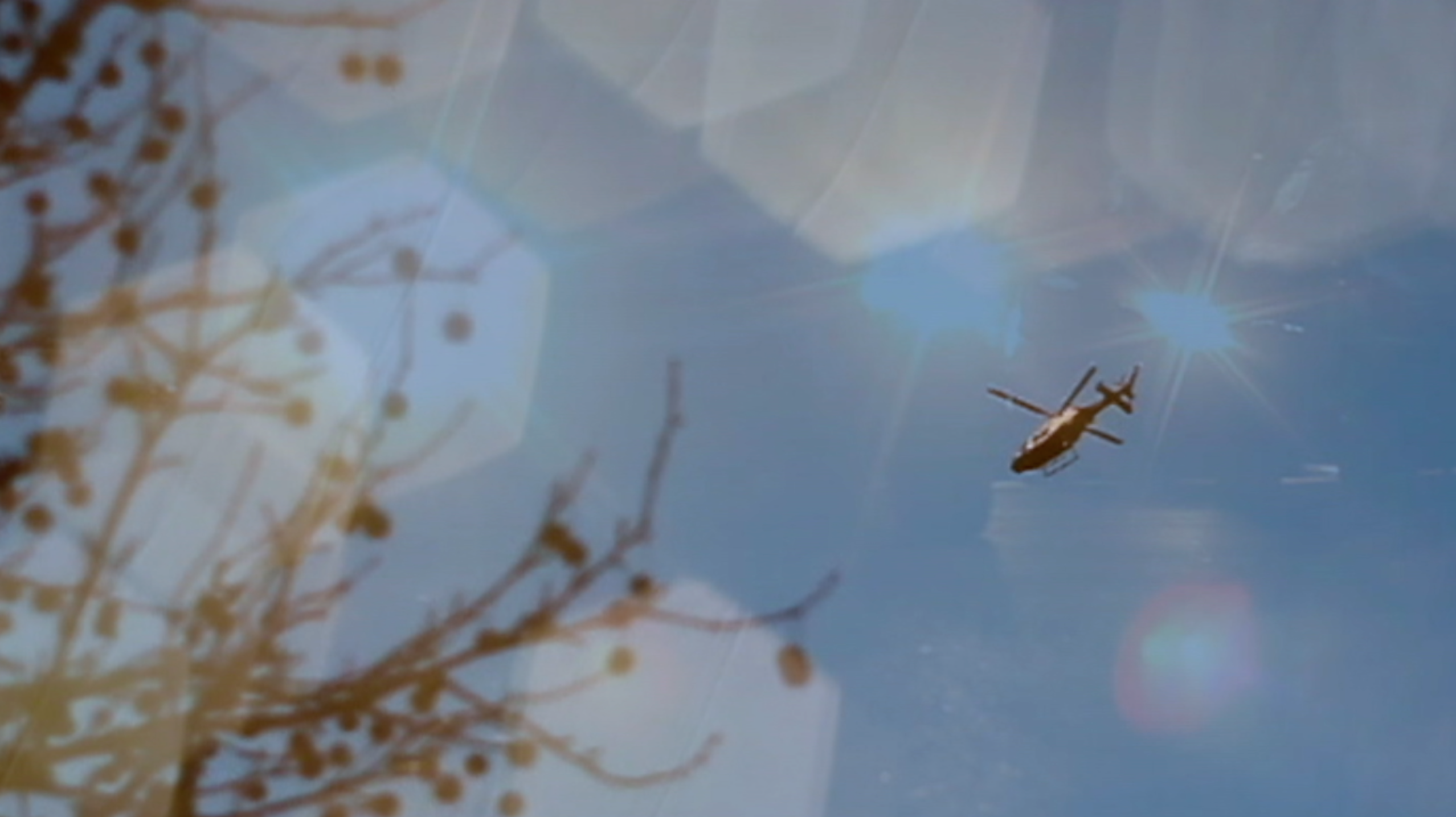 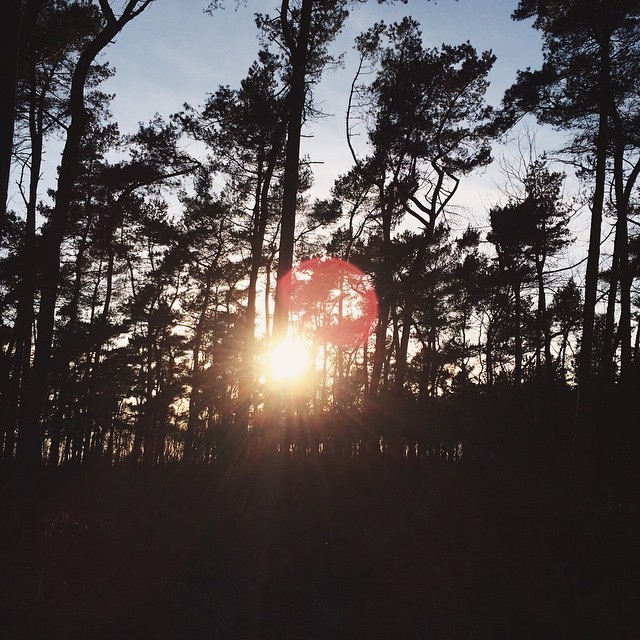 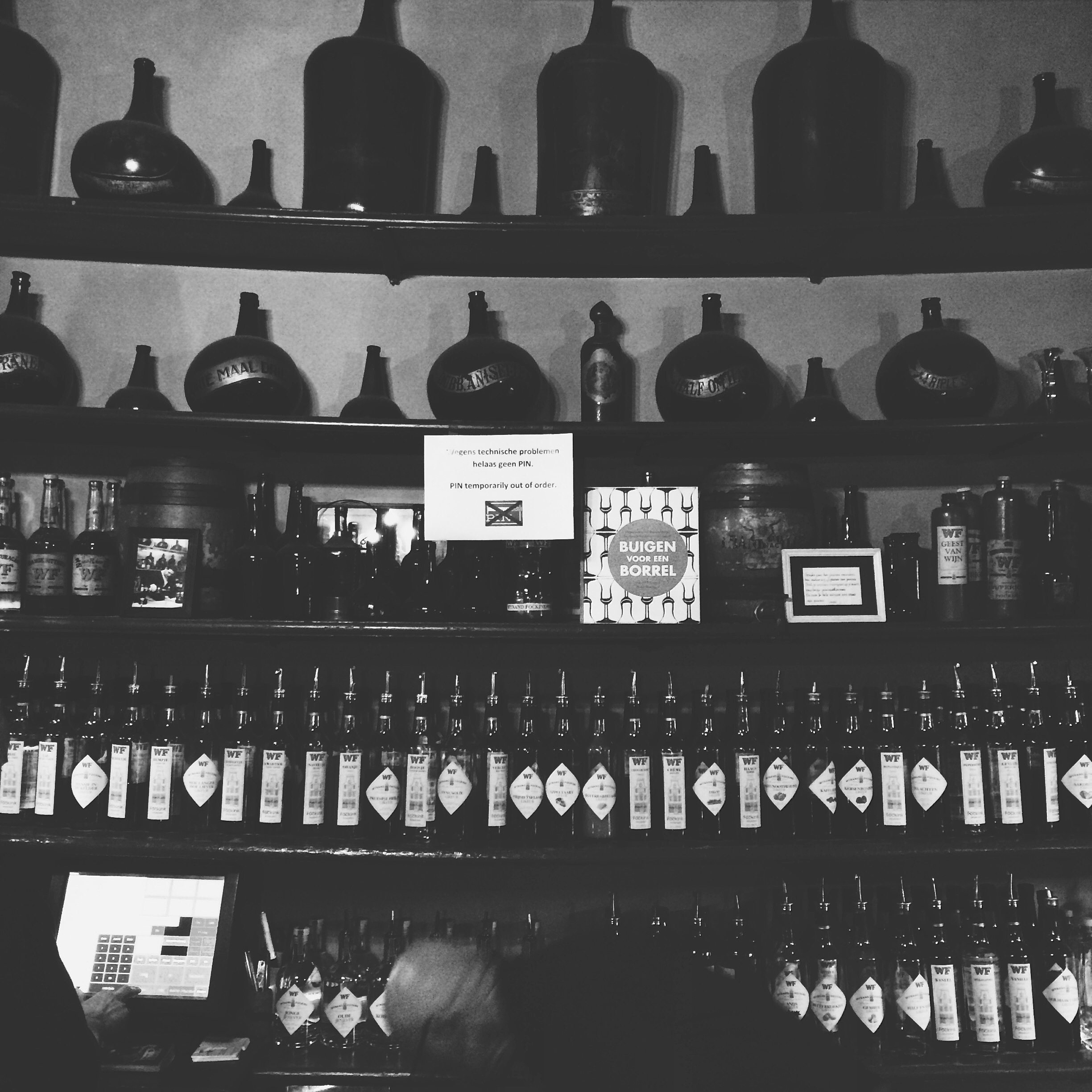