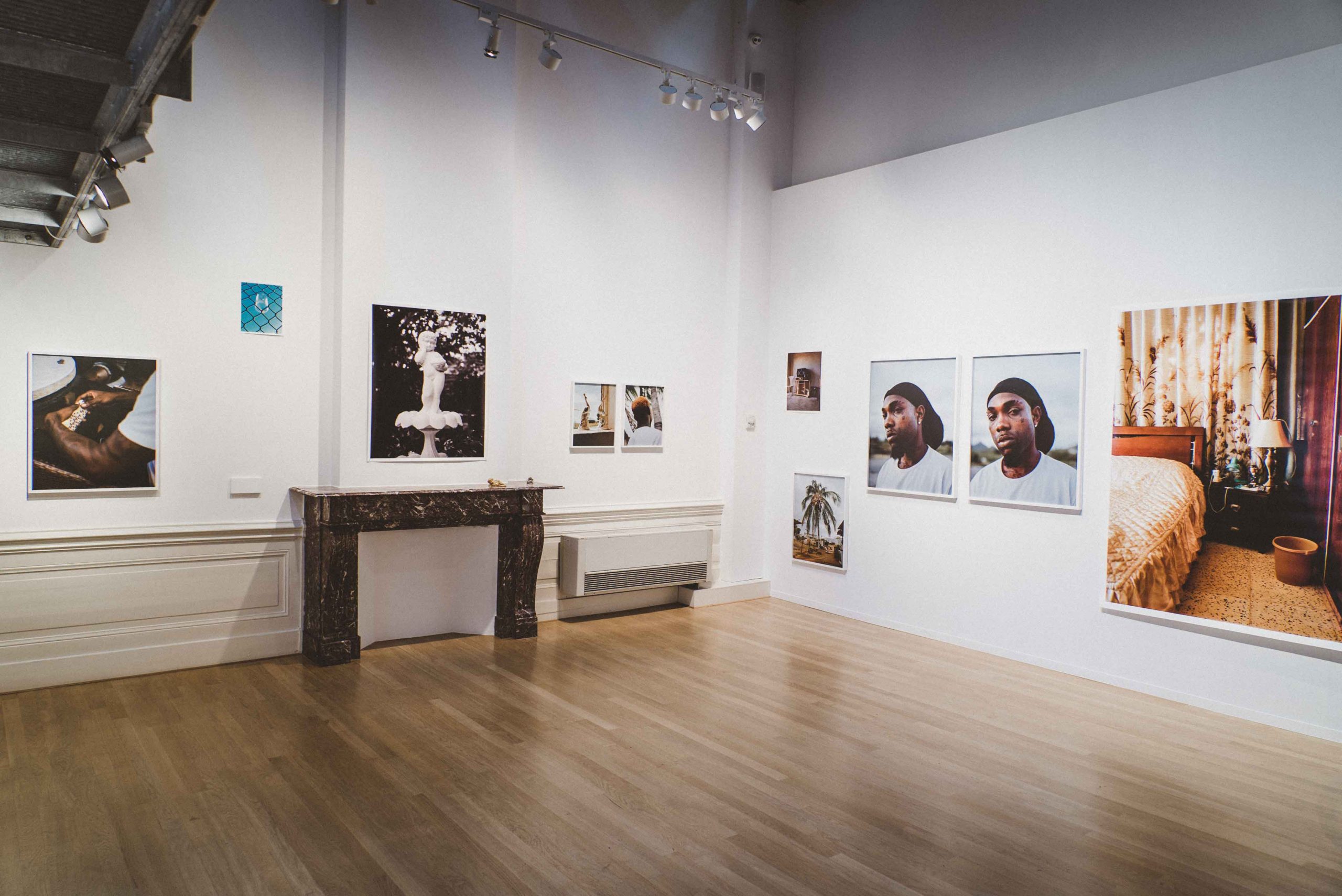 ‘Unbé t’aweró’ means ‘soon it will be later’ in Papiamentu, the local language spoken on the islands of Curaçao, Aruba and Bonaire. This series is Trapenberg’s visual interpretation of the national identity of Curaçao, where he was born and raised. In his photographs, warm memories of his youth on the island are alternated with traces of the colonial past and subtle undertones of political misrule, but also individual pride and expressions of identity – more than ten years since Curaçao became an autonomous country within the Kingdom of the Netherlands. 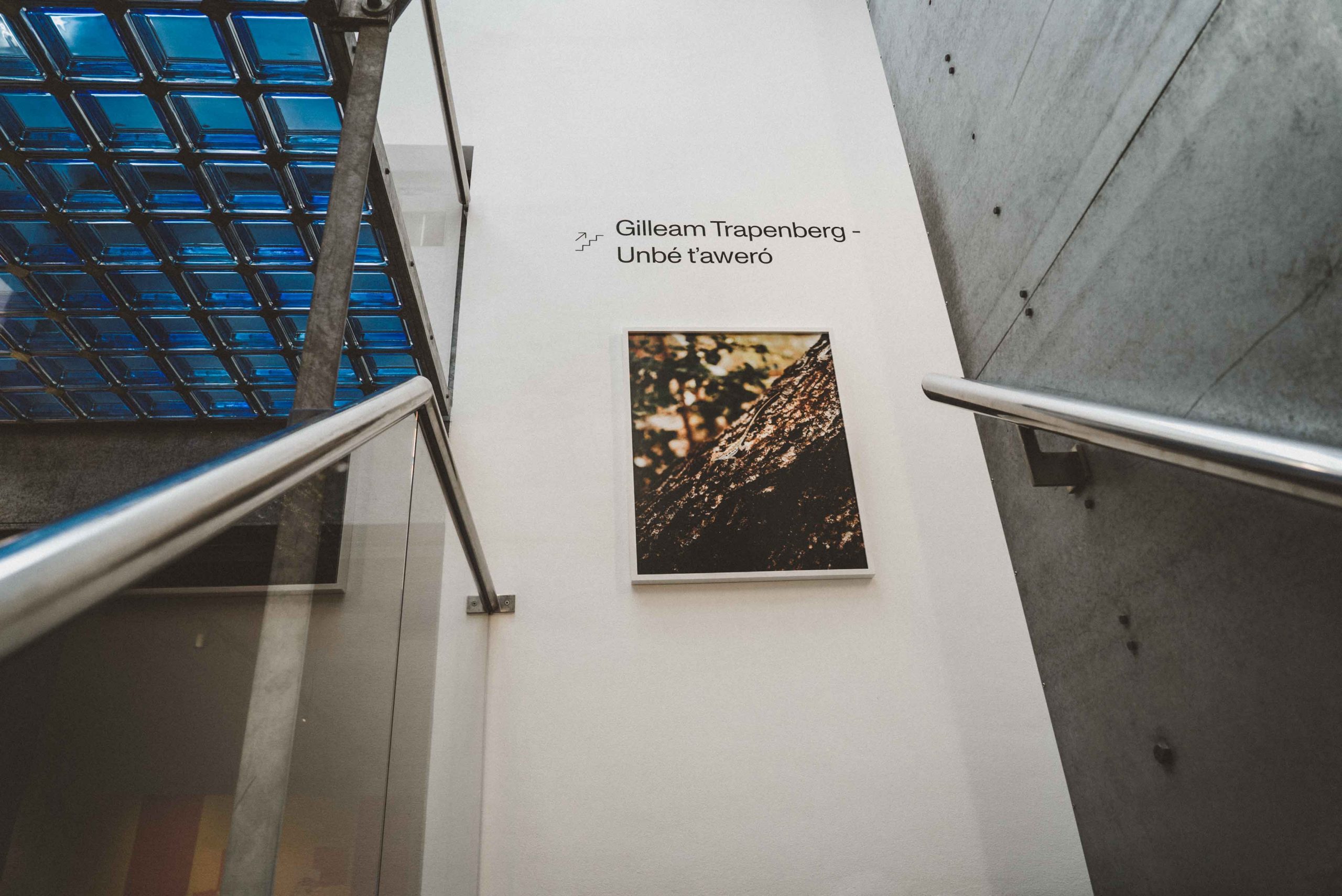 Gilleam Trapenberg (1991, Willemstad, Curaçao) moved to the Netherlands at the age of nineteen and graduated in 2017 from the Royal Academy of Art in The Hague. I happened to know Gilleam through mutual friends from Curacao. On a sunny summer day, we met up at Gilleam’s studio in the heart of the Red Light District in Amsterdam, to find out what drives him and his work. 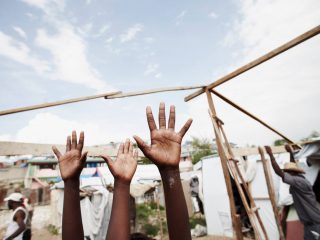 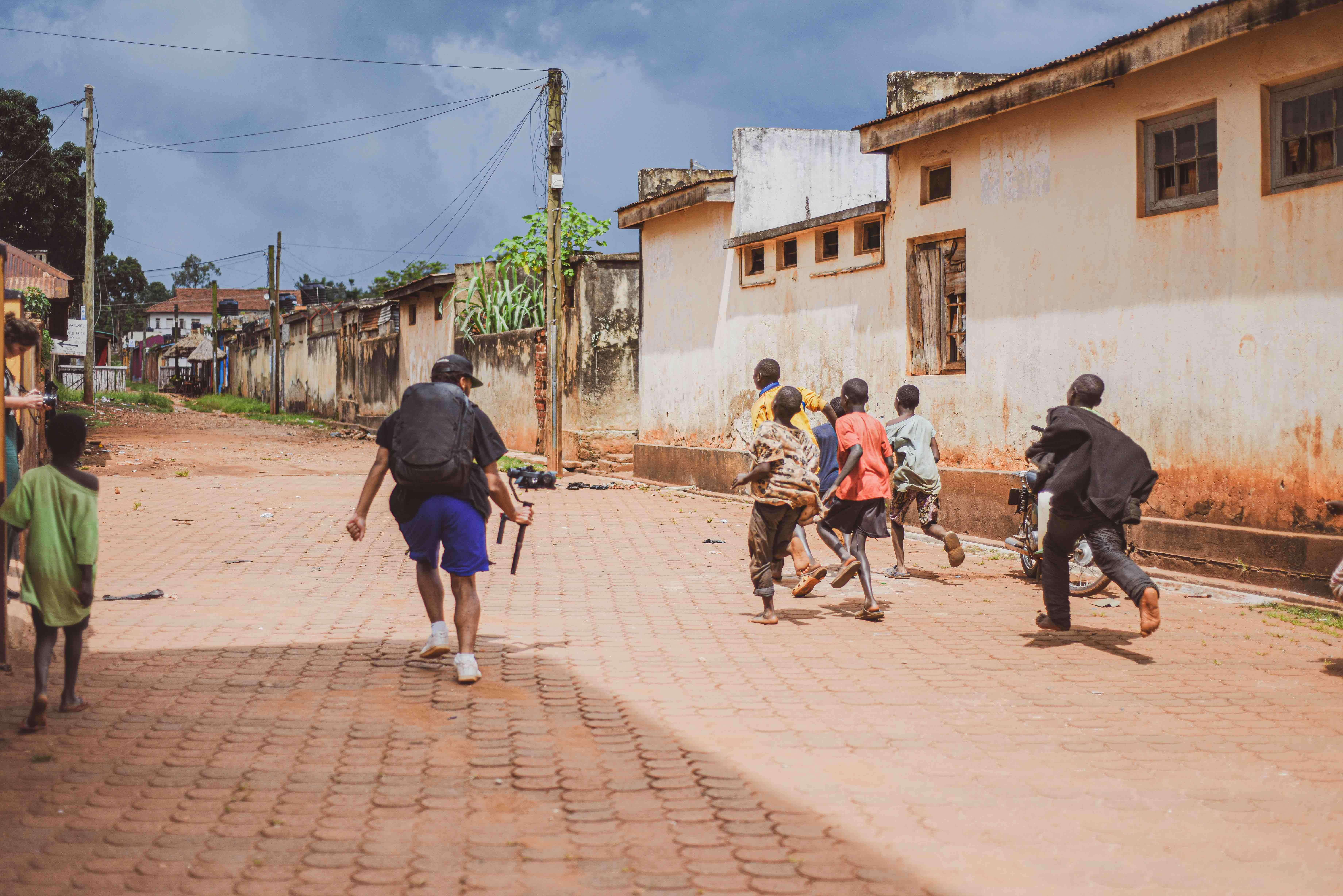 Next Project (n) Peace for Paul