A friend of mine asked me what she should do during a trip to Amsterdam. It saddens me that Amsterdam has so much to offer yet the average tourist doesn’t see much more than the inside of a coffeeshop. So in a (fairly passive) effort to show YOU a little bit more, here is my list of things to do in Amsterdam.

With tourists in mind I had to think of some stereotypical touristy activities that the average local wouldn’t do if their life depended on it: 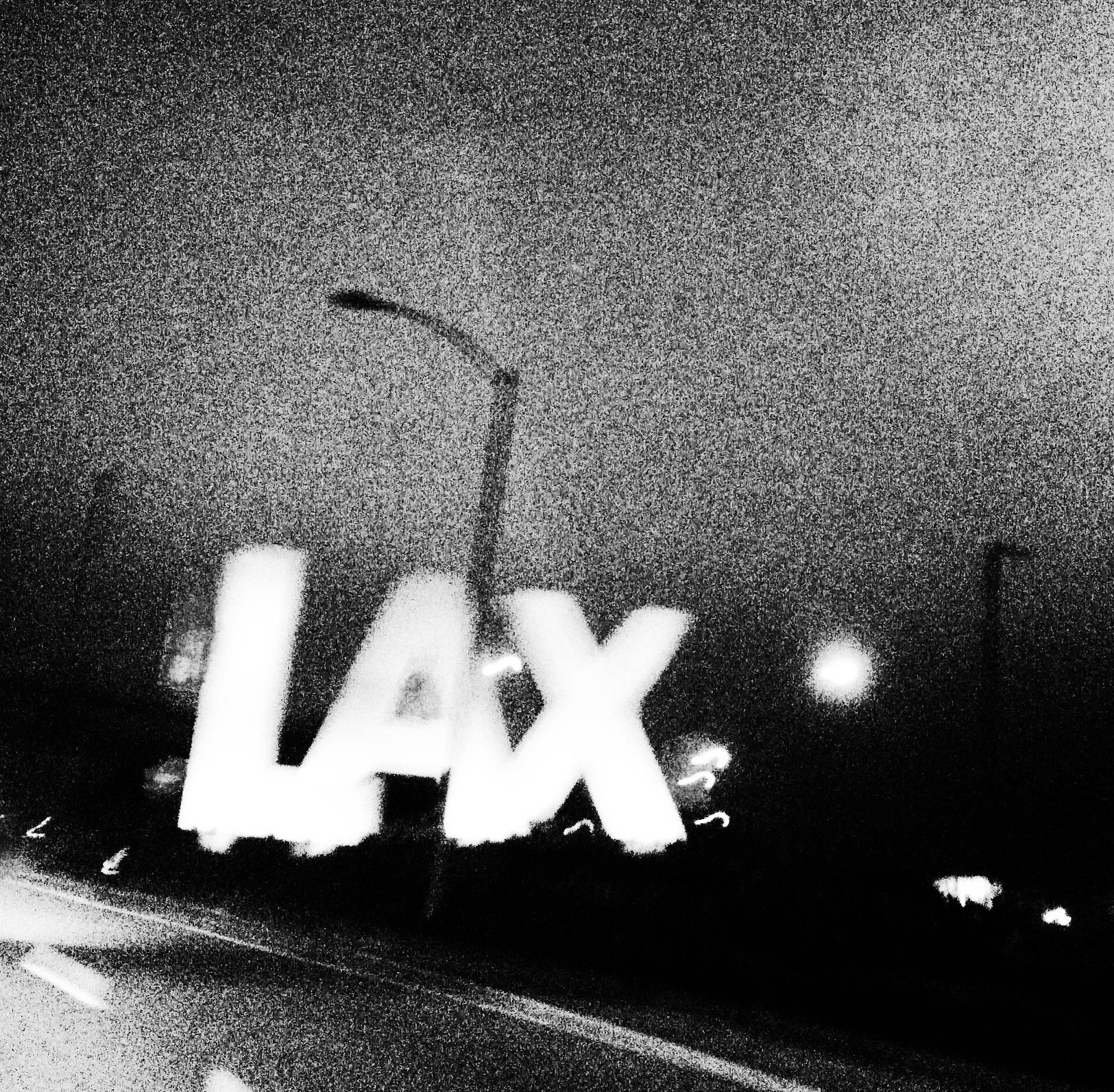 Previous Post (p) What to do in Los Angeles 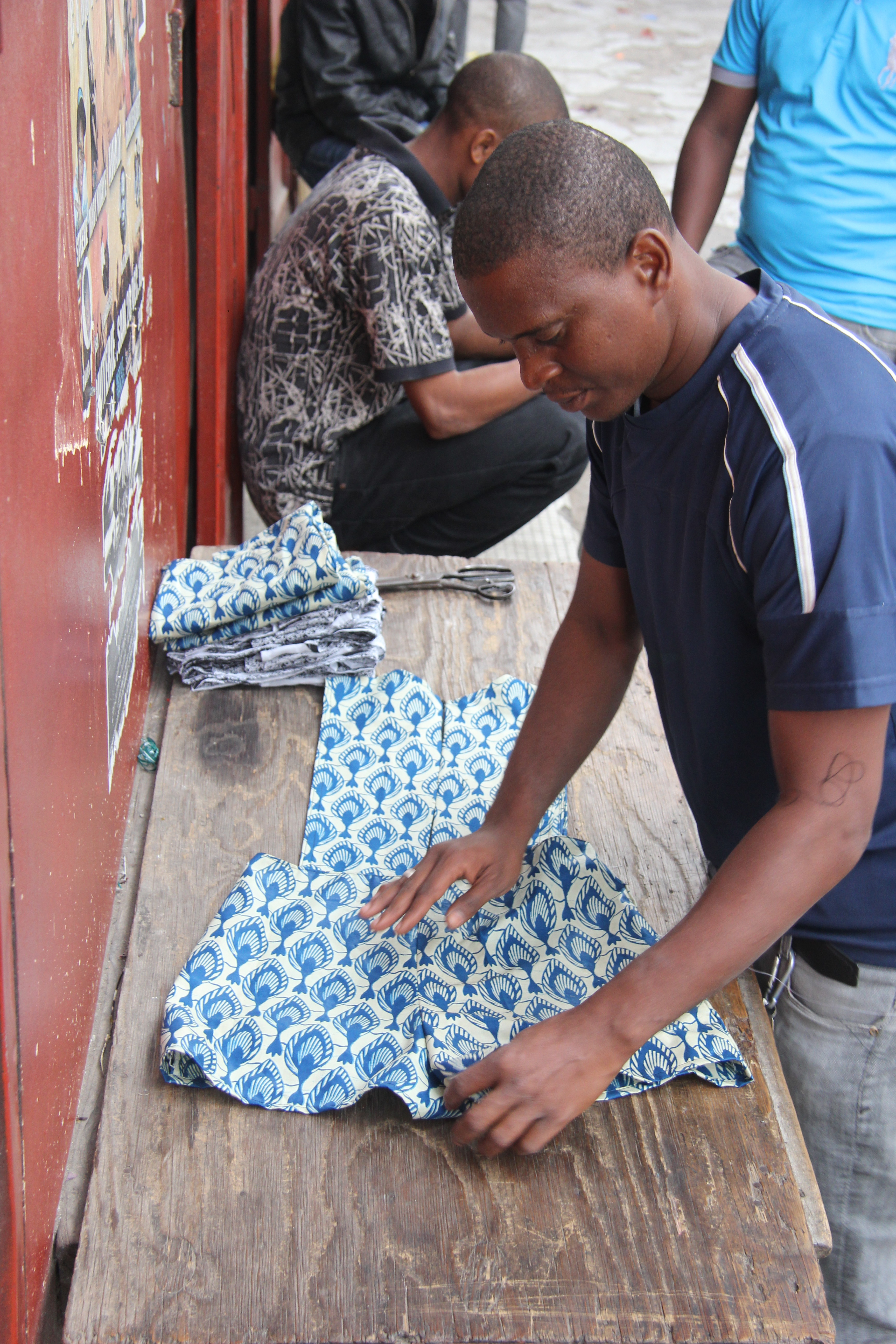 Next Post (n) Elephant Grass: A piece of Africa, a piece of home